I have created digital illustrations at previous jobs and for personal and freelance work. Below is a selection of some of my work from 2010-2015.

Sangre y Sol, a band fusing elements of rock, western, and traditional Mexican folk music, wanted t-shirt designs that reflected their style. These t-shirt designs are based on the singer of the band’s sketches, featuring a sugar skull and a rooster grasping a snake. Inspired by the cards used in Lotería, a Mexican card game similar to Bingo, they reflect Mexican heritage and the compelling themes present in the music of Sangre y Sol.

I worked as graphic designer for the Waco, Texas based creative venue Art Ambush, where I created weekly flyers and posters for live music events. 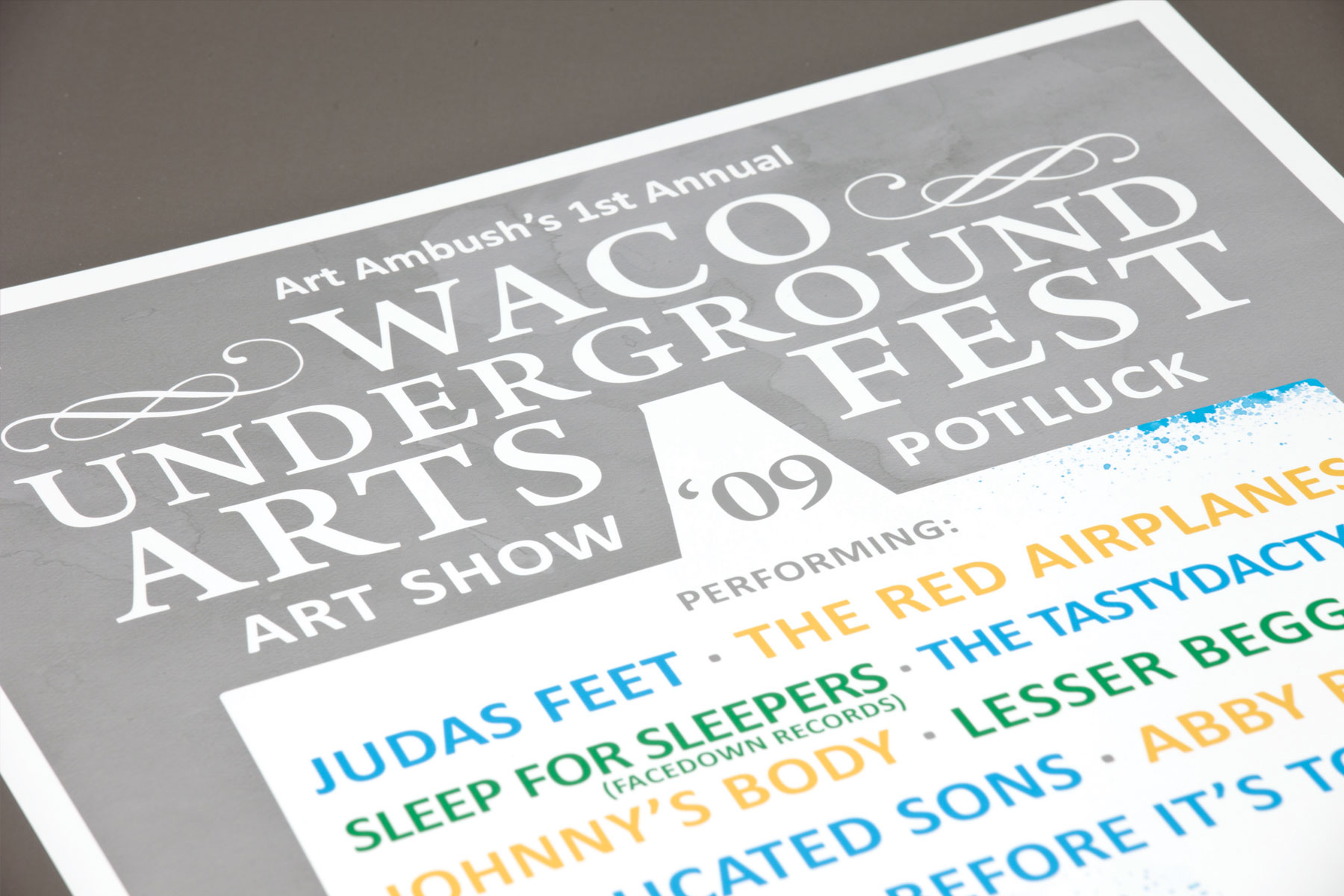 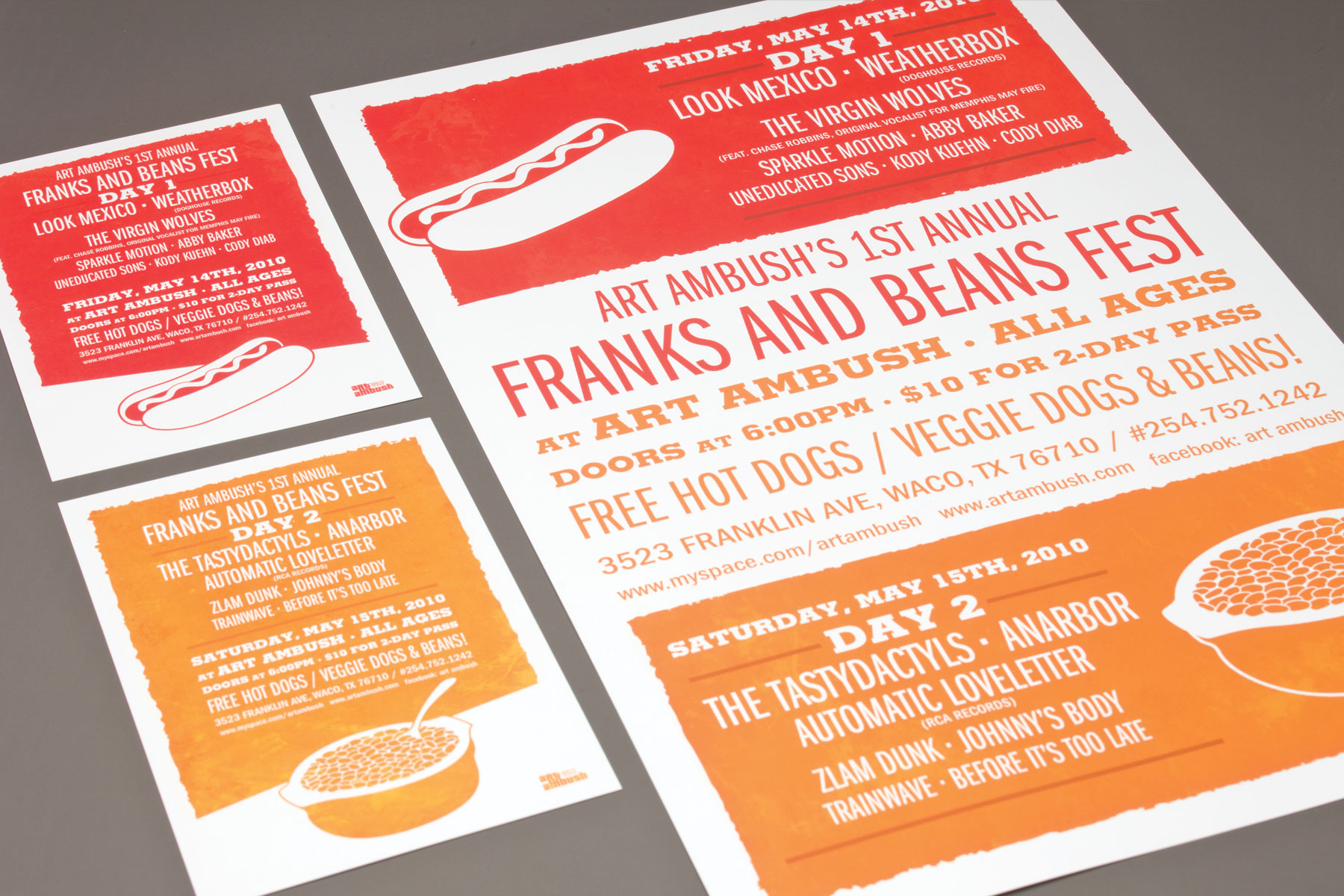 Pandora Internet Radio is a service providing online music streaming and automated music recommendations. I created this illustration for one of their poster design contests.

I used a metaphor to illustrate the concept of Pandora. Instead of using a telescope to look at the stars, the boy in this illustration is holding it to his ear, suggesting the vast number of possibilities that Pandora internet radio provides and the way they tailor recommendations to the listener.